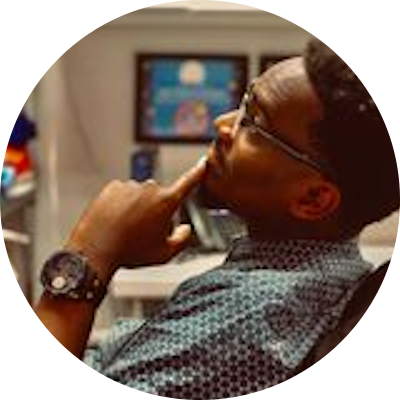 Andre (Floetic Dre), is a Christian rapper from the D[M]V area. He started rapping back in 2012 by the name of A.M.G. but since then calls himself Floetic Dre.

Floetic Dre performed at over a dozen churches and venues all over Maryland and other states such as Kentucky, North Carolina, and Indiana.

Remember those incredibly talented people you know way back when, then years later you check up on them only to find out they are selling out stadiums??? Well... I see this happening to my friend Andre Glenn and I knew I had…